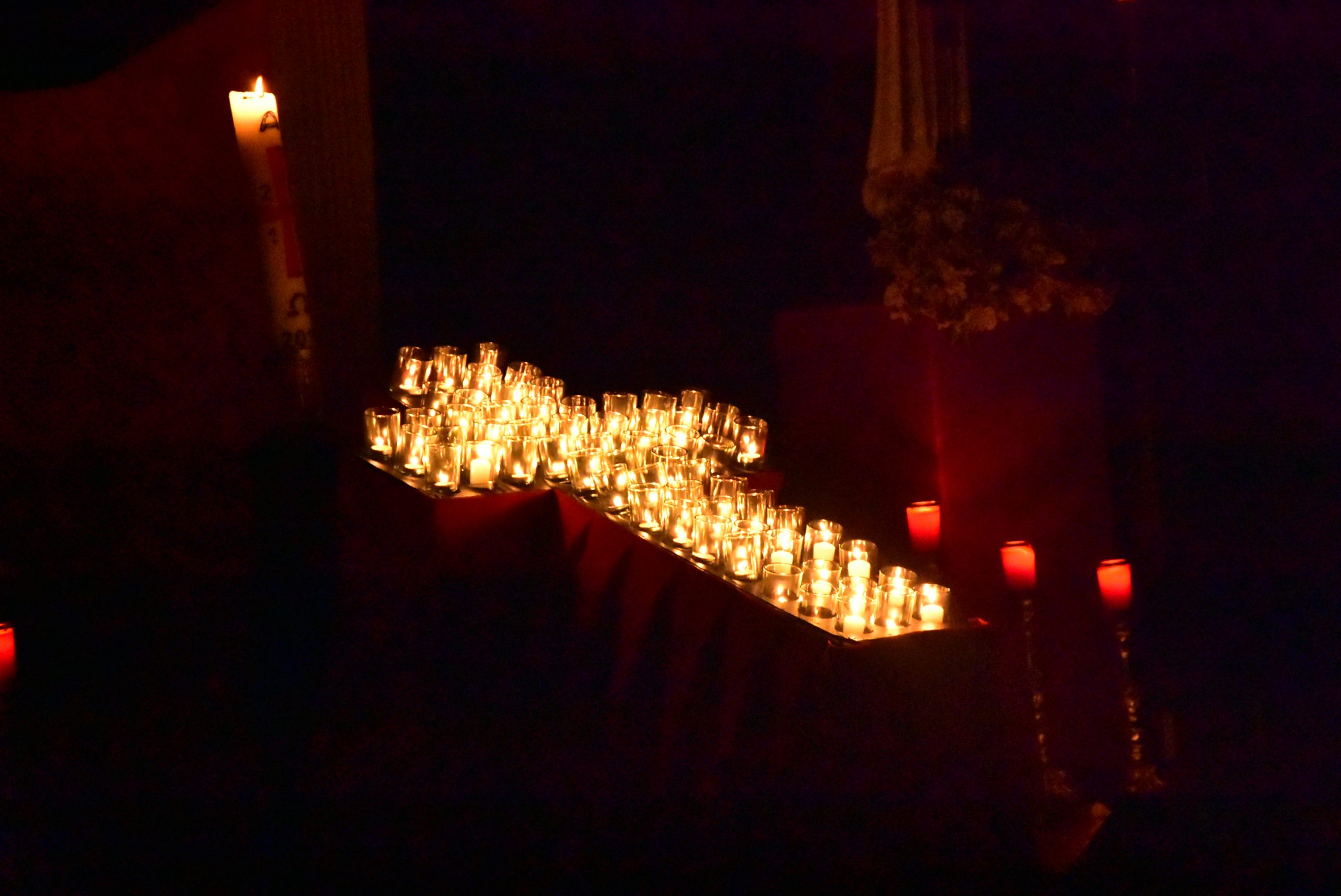 The third day of 13th RAYNS started with Lauds and Meditation at the seminary facade at 6:15 AM participated by all seminarians and RAY delegates in honor of St. Thomas of Villanova. It was briefly followed by breakfast at the seminary refectory.

He highlighted the talk with the elements of the discernment, and followed it up by the practical steps in discerning on one’s vocation. He ended the talk by leaving a quote, “Pumili ng may pananampalataya” (Choose with faith).”

Each one shared his and her experiences on how his or her vocation came about. During the open forum, a lot of Raysters were inspired by the journey of Fr. Allan and Sr. Lucile with their inspiring stories on how they discerned in finding their vocation. The session ended with final words from the speakers in what advice can they give on the youth who are discerning on their vocation.

In the afternoon Fr. Francis Lucas talked about digital world and the youth evangelization. He pointed out the importance of social media and how it became a massive trend. Before he started the talk, he tested the knowledge of the Recollect Augustinian Youth (RAY) on what’s trending in social media now. He also pointed some important facts about depression, suicide, teenage pregnancy and self-destruction.

At 6 PM, everyone gathered at the chapel for the Eucharistic celebration in honor of St. Thomas Villanova, which was presided by Fr. Allan Jacinto, OAR. In his homily, Fr. Jacinto highlighted the three symbols in the logo of the Order. In addition, he challenged the RAY to stand in their decision as they take part of the mission to embrace their vocation.

“We are capable of doing something bigger by loving our vocation,” he said. Everyone went to the Seminary Gymnasium for the Lucenarium, service of light, and Confession integrated with Night Prayer. It started at 8 and ended at 10 PM with a dance animation headed by the second year in formation and other seminarians.