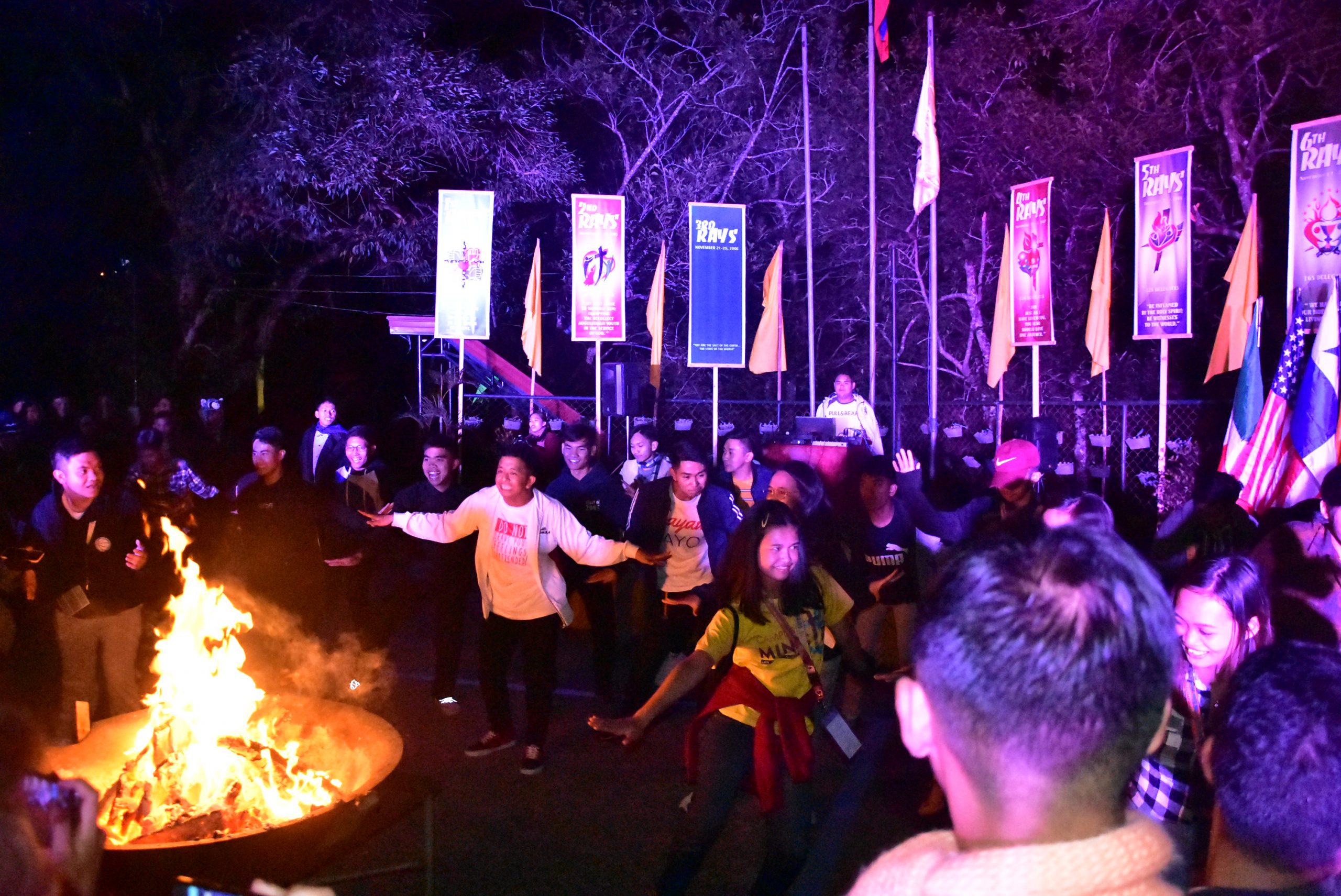 The second day of the 13th Recollect Augustinian Youth National Summit begins with a typical Morning Prayer held at the seminary facade. The freezing wind gave the youth shivers, yet they still maintained a prayerful disposition. After that, they had breakfast and a short welcome program was given by the seminarians. Next was the talk of Fr. Juvelan Paul Samia, SDB pertaining to this year’s theme, “I am RAY: A Message and a Messenger.” In his talk, he pointed out that one must first have authenticity before becoming a message or a messenger. He also introduced a pastoral letter by Pope Francis entitled, Christus Vivit, which means Christ is alive. He focused mainly on Chapter 7 which states the two main courses of action; outreach and growth. After the talk, everyone had their lunch.

In the afternoon, everyone had to go to the chapel at 2:15 pm to pray the Coronilla to Our Lady of Consolation. Then there was another talk given again by Fr. Samia. He tackled about the Church’s perspective on sex and sexuality. He said that sex is pleasing to God if done within the the Sacrament of Marriage. He also introduced a series of talks delivered by St. Pope John Paul II which has been compiled in the book called “Theology of the Body.” At the end of the talk, he highlighted three essential points which JPII stressed. The first is that the body is not only biological but also theological in nature. The second is that sin distorted and wounded the hearts of men and women. And third, Jesus Christ came to redeem our wounded sexuality. After that, everyone attended Mass and had dinner.

In the evening, everyone was getting ready for the Acquaintance Night held at the Seminary Grounds. Everyone had a chance to know other delegates for the first time. There were games that helped the youth interact with each other. There was a lot of laughing and story-telling. Everyone was happy until the end. There were also a few performances and the activity ended with everyone exhausted but very much elated.

Featured photo caption: The Raysters get to meet the seminarians and other delegates during the fun-filled Acquaintance Night at the seminary façade on January 21, 2020.