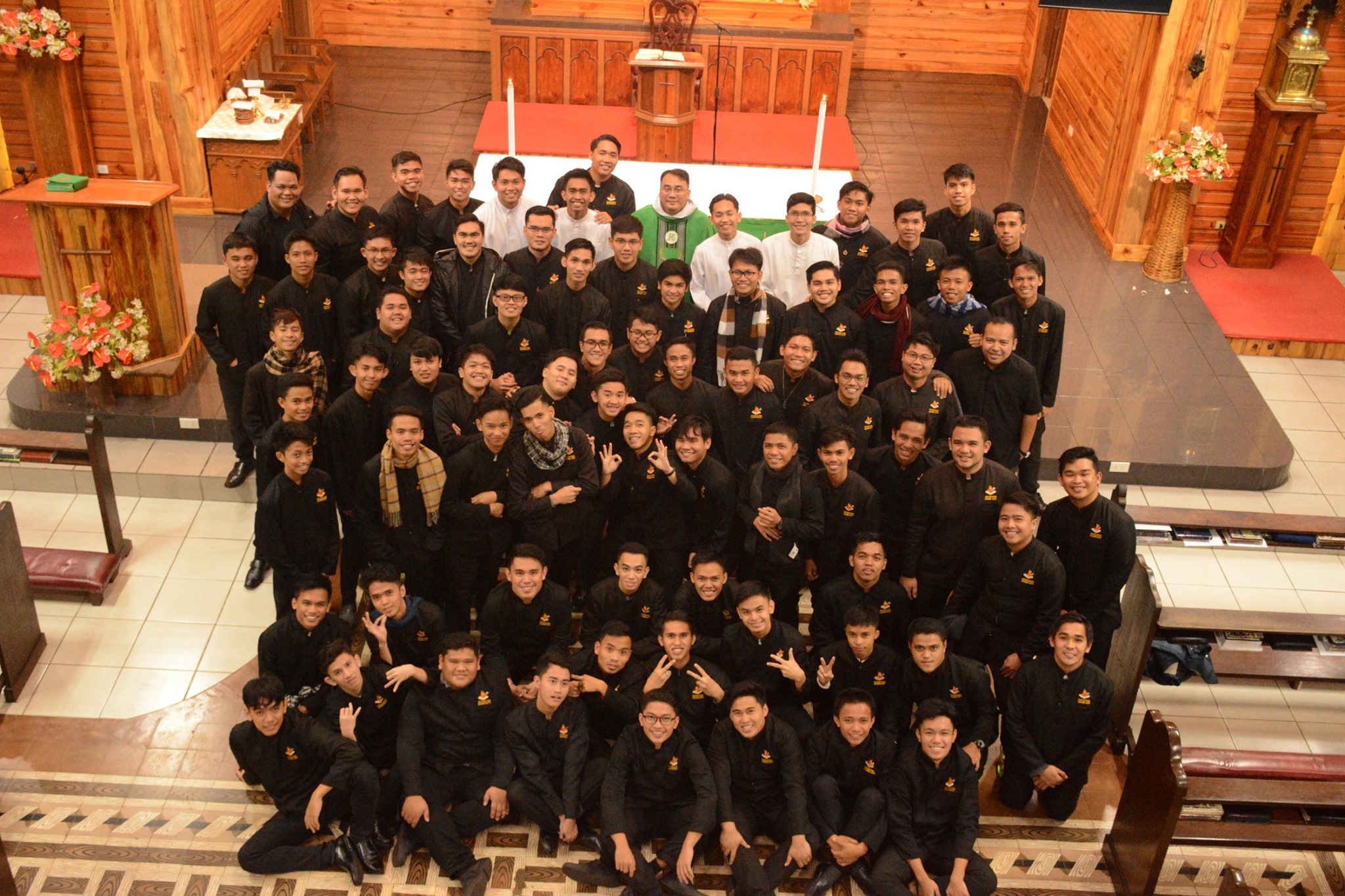 “Where your heart is, there also your vocation.”

This was the most striking statement Fr. Ian Anthony Espartero, OAR made during the 2-day retreat he gave to the seminarians of Casiciaco Recoletos Seminary last August 8–9, 2019.

The retreat was part of the annual preparations done by the seminary in order to better prepare and dispose the seminarians for the rigors of the coming formation year.

The talks on the first day of the retreat were primarily about discernment and guidance.

“All vocations are of equal footing in the eyes of God”, said Fr. Espartero when talking about discerning one’s true calling.

He also gave much emphasis to otium sanctum (holy leisure), and on how to cope properly with the rapid changes the world currently undergoes.

The second day’s talk focused on Jesus the Interior Master and the Father, who is the source of all things. He said, “Remember, brothers, that when we die, what remains is our nakedness, basically nothing.”

Another highlight of the spiritual exercises, which brought a lot of tears, was when seminarians shared about their individual experiences with their own fathers and how they could relate the experience with their experience with our one Father in heaven.

Meditation also played a huge part in the retreat as seminarians were given ample time to converse with God in front of the Blessed Sacrament during the Holy Hour.

The retreat ended with the celebration of the Holy sacrifice of the Mass presided by Fr. Espartero himself.