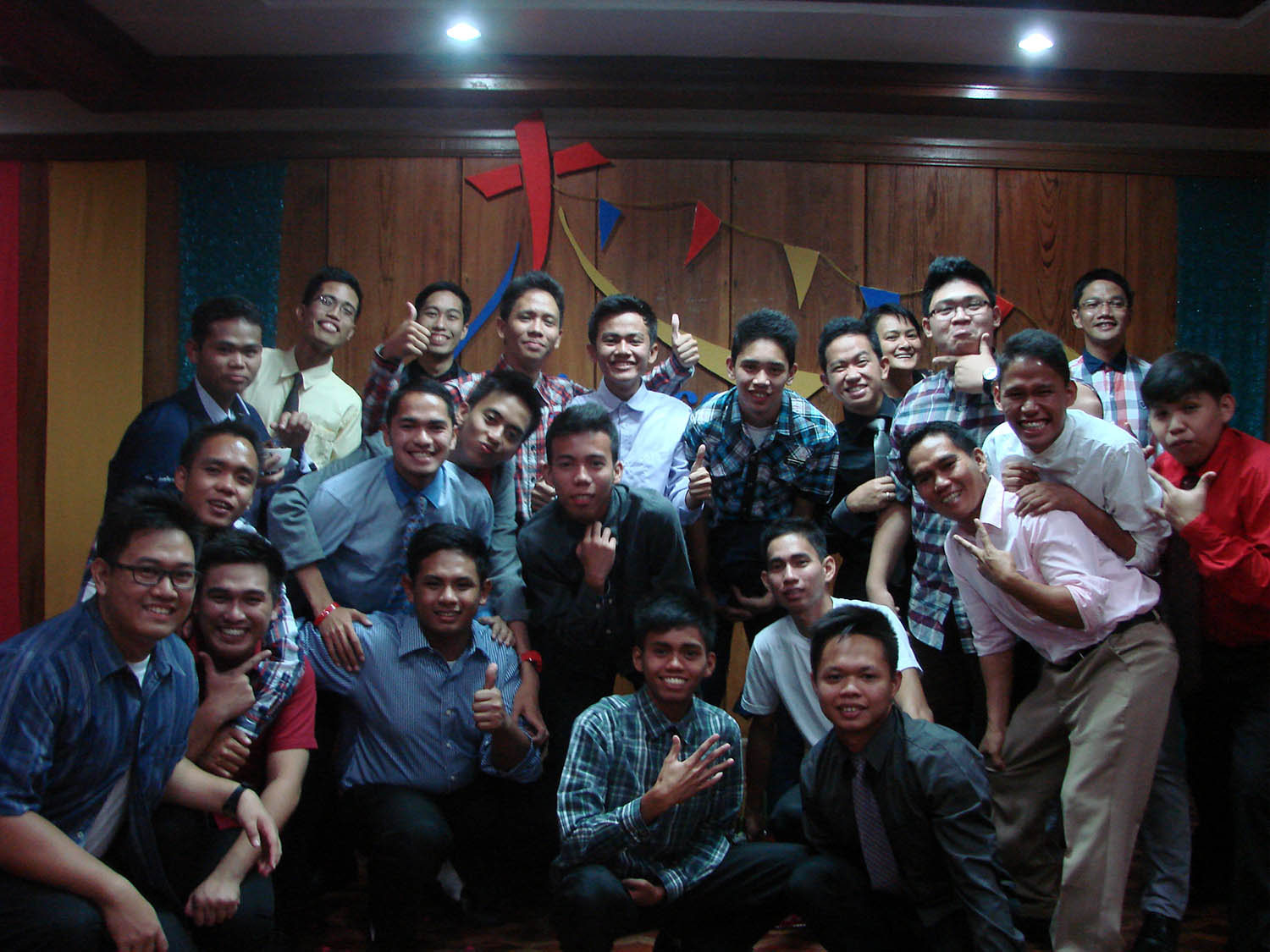 This formation year 2014-2015 maintained its average number of formators and formands. The following present a demographics of the CaReS population.

The fourth year brothers (Sojourners) started at 30 but after three years, the number decreased because some of them chose to live and discern their lives outside of the seminary. Currently, there are 17 seniors.

The third year formands (Believers) started at 28 but like the fourth year brothers, some of them also chose to live life outside. Few of them were also accelerated to the next level of formation. Presently, the total number of Juniors is 17.

The second year brothers (Luminaries) began with 31 aspirants. Few of them were accelerated to the next level of formation. Right now there are 19 Luminaries.

There are currently six priests and a religious brother in the seminary.

All in all, there are 78 seminarians and seven formators in Casiciaco Recoletos Seminary.